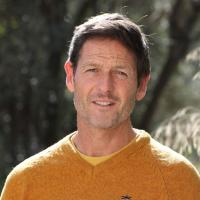 This is a great introduction to algorithmic trading with this semi-automated trading strategy. It uses a comprehensive Smart-Grid Strategy which is based on Multi-Time-Frame trending indicators with 25 combinations together with Advanced Risk Management. This product will support Crypto-Currencies like Bitcoin.

This product provides many configurations to allow more advanced algorithmic traders full control of how the robot trades. If you are new to algorithmic trading please look at one of our other products.

Watch all the tutorial videos on YouTube to help you configure and get the most out of the Switchback Forex Trading System.

If you plan to run the trading system on a low account size like £1000, then we recommend that you set your lot size to the lowest value for 1K volume and the Smart Grid Lot exponent to 1, watch the video below for more information.

How The System Opens Positions

The trading robot uses 5 pre-defined timeframes to determine if a trade should open using 2 core indicators; the DiNapoli Stochastic and Hull Moving Average, it also uses various other trend indicators.

How The System Closes Positions

There are various options to close a position using this trading system.

Download
3059 downloads
How to install
Warning! Executing the following cBot may result in loss of funds. Use it at your own risk.
Notification Publishing copyrighted material is strictly prohibited. If you believe there is copyrighted material in this section you may use the Copyright Infringement Notification form to submit a claim.
Formula / Source Code
Language: C#
Trading Platform: cAlgo
Download   3059 downloads

We have added a new trend indicator called super profit, you can download it free from this website if you search the indicators. It will reduce your drawdown and increase your profits.

The calculation using lots for the smart grid system is even better to produce more winning trades, it is also better for indices and shares.

This new feature allows you to set how many losing trades are allowed each day, this is useful when the trade cycle is near the end on the shorter time-frame.

As soon as (x) amount of losing trades occur, all trading for that days stops until the next day where it automatically re-starts.

We have added a new feature which had the highest vote amongst the users of the Switchback Forex cBot which now allows you to select a price target to stop trading and optional close of positions.

You now have the option to set a price target for either the Buy or Sell trades, when the target is reached the cBot will stop to prevent any losses, you will need to look at the big picture and decide if you wish to continue with the trade direction.

An example would be that a price target is hit for a Sell and the cBot would stop and close open positions, you then look at the charts and find out that there is a huge price reversal about to happen soon. You can turn off the "Include Sell" parameter in the cBot and only run with Buy trades until it is safe to turn the sell back on. 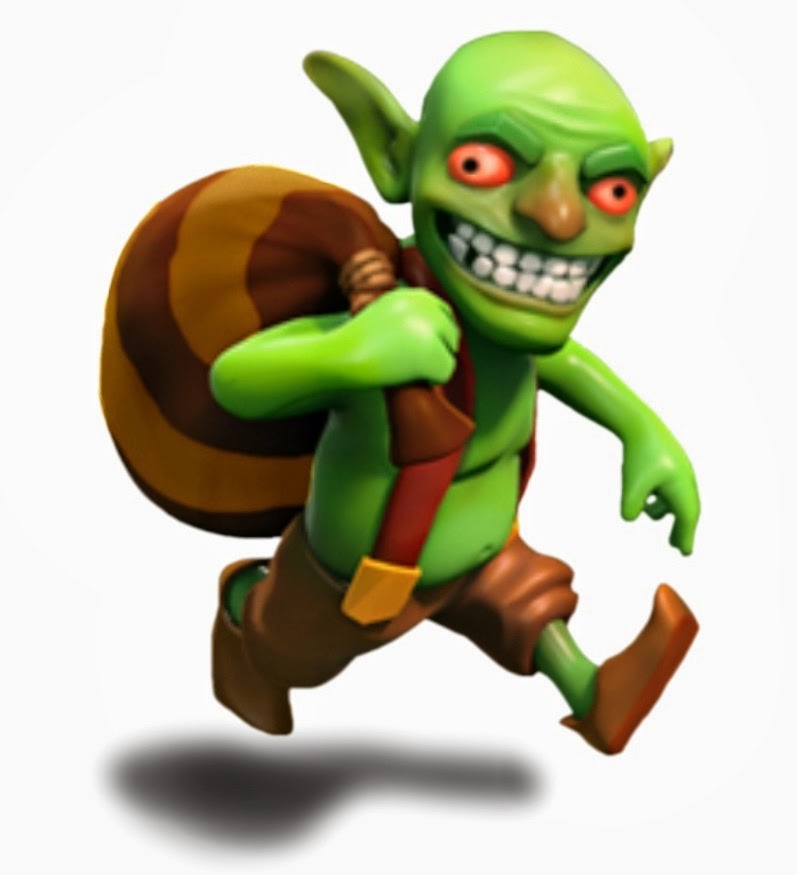 what would be really nice is to have the ability to modify parameter: include buy/sell option without bot stopping/changing/restarting

reason being, if one could use the switchback bot effectively on multiple pairs it becomes cumbersome to keep pace with a changing market while stopping/change buy,sell/ restarting each bot

but so far well done no bugs just learning curve

This bot looks pretty neat. Lots of settings, but lots of backtesting to find something that works. Does anyone who uses this bot like to share or discuss some good parameters? Feel free to contact me. Still haven’t have a trade placed yet but once it does I’ll know if it works.