cTrader/cAlgo reconnections over the weekend 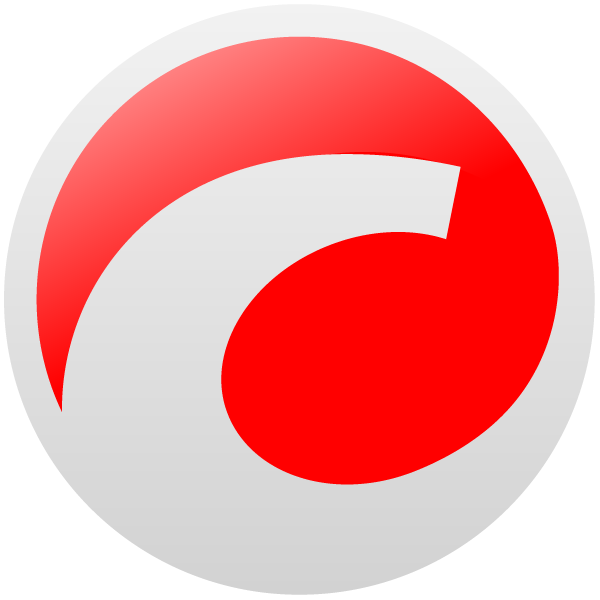 cTrader/cAlgo reconnections over the weekend

How to fix
1. If you know that the issue is on a single chart, simply refresh it: right click -> Refresh. It will delete chart cache and reload it.
2. To remove the cache from all the charts, go to app data folder and remove Cache folder.
App data folder can be found in
%homepath%\AppData\Roaming\<APP NAME>
Where <APP NAME> is the name of the app for a specific broker.
E.g. Spotware apps has following names: demo-cTrader, demo-cAlgo

We are releasing a fix with the next version of cTrader Desktop, which will be released very soon for public beta.
And we are fixing server side to prevent invalid history data to be sent in the future.