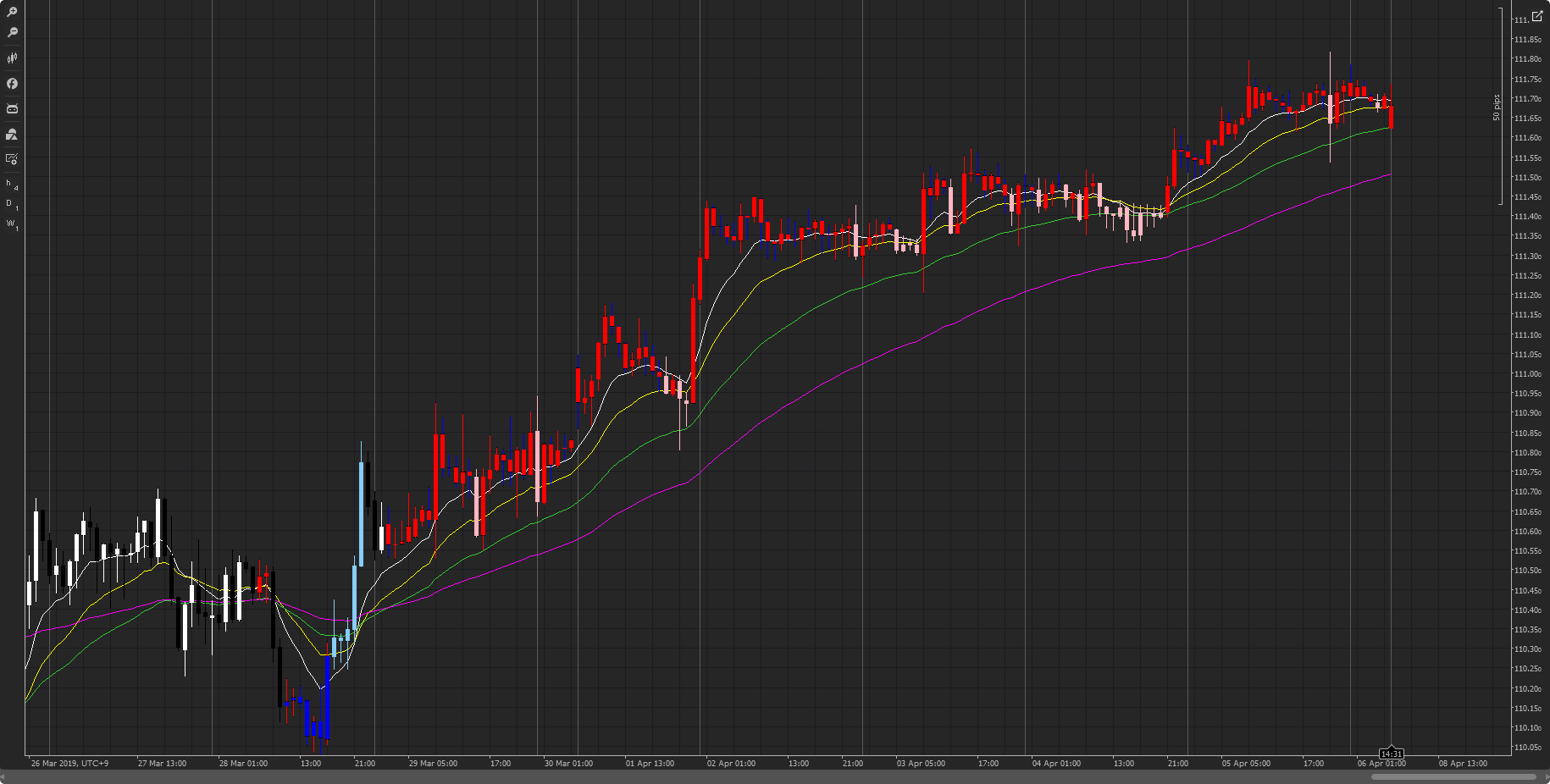 I reported a bug that somehow made horizontal lines thicker in 3.6 back in August,and you guys fixed it,that's great.

And then I realized it was just not the horizontal line that was affected,fibonacci and other drawing tools were broken.

Many people reported it and it is kind of fixed now,at least its inconsistent thickness problem is.

Now here we are,on the latest version of cTrader all lines are thicker again,it is just the same problem as before I reported.

Can you guys just stop trying to fix something that is not even broken? 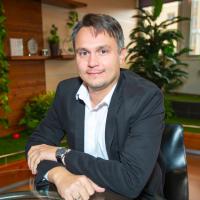 Which cTrader do you use? Can you send some screenshots?

Head of Community Management at cTrader

Which cTrader do you use? Can you send some screenshots?

On the current Axiory cTrader:

On the current Spotware cTrader:

As you can see on the axiory version,horizontal lines are thinner than the latest ones,also Fibonacci retracement and some other drawning tools lines are inconsistent.

On the Spotware version all lines are consistent now,however,lines got thicker again just like back in August.

I hope this helps.